If you’re not familiar with Cleveland CycleWerks, you should be. Established in 2009 Celevlands founder Steve Colosimo set out to build bikes in the U.S. but after being shut down by multiple manufactures he looked to China to get his bikes built. 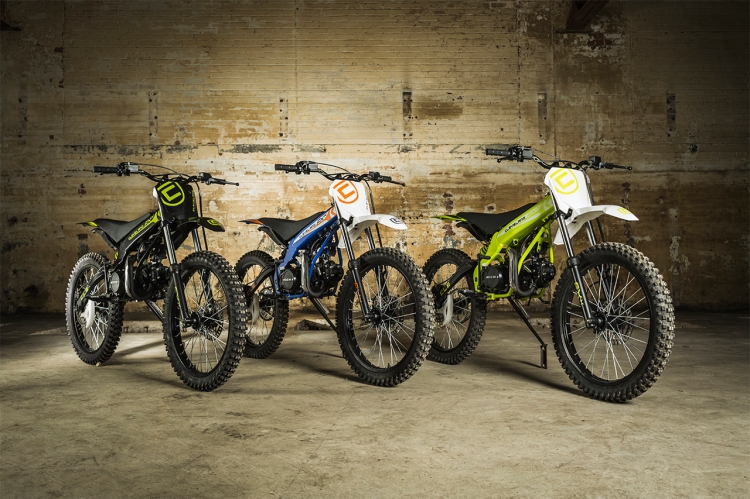 to my two favourites the Heist (pictured in the feature image of this post) a super rad little 250cc custom bobber and the retro inspired Misfit. 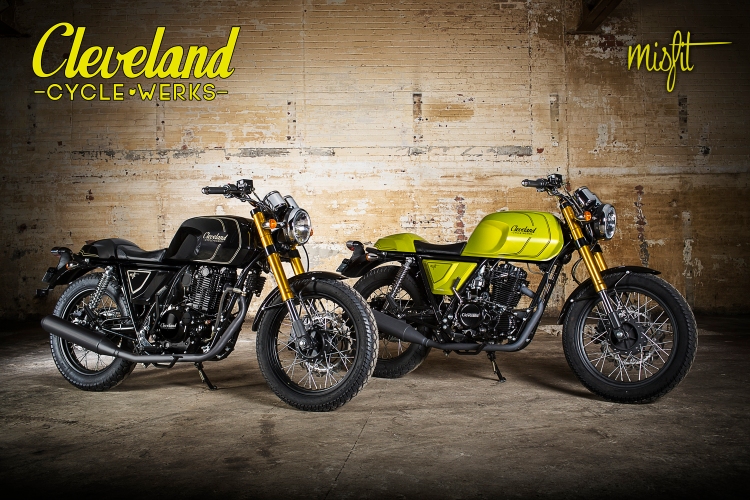 The company’s website recently posted a press release  stating that they have started the process of manufacturing motorcycles in the U.S with a currently unnamed partner that “has many years of U.S. manufacturing experience in metal manufacturing and metal fabrication”. Although I can’t confirm this, I have heard from sources that the partner in question is Bruce Belfer who was trying to resurrect Erik Buell Racing. There is also chatter of larger displacement models rolling off the assembly line however there are no dates saying when that will happen . All of this will lead to better dealer support and customer service and I hope that will mean more access to these super cool value brand motorcycles in Canada and the U.S.

I admittedly hadn’t heard of Cleveland CycleWerks until a few years ago. I was in Australia visiting family and was spending my mornings in Brisbane hanging out at Rocker Classic Motorcycles / the Ton Up Cafe. They were just down the street from Carly’s parents place at the time and they had a couple of Heist’s that they’d done some custom work on and I was instantly drawn to these super rad little bobbers despite the selection of super cool cafes and other classic bikes. If you’re in the Brisbane area I highly recommend a visit to Rocker, there are rad bikes, burgers and beer, it really doesn’t get much better!

We will definitely be keeping our eyes on things at Cleveland, and if you’re looking for affordable and easily customizable bike you should too.

Coming up on Wondering Winters